4 Reasons Why the Fed Is On the Wrong Track 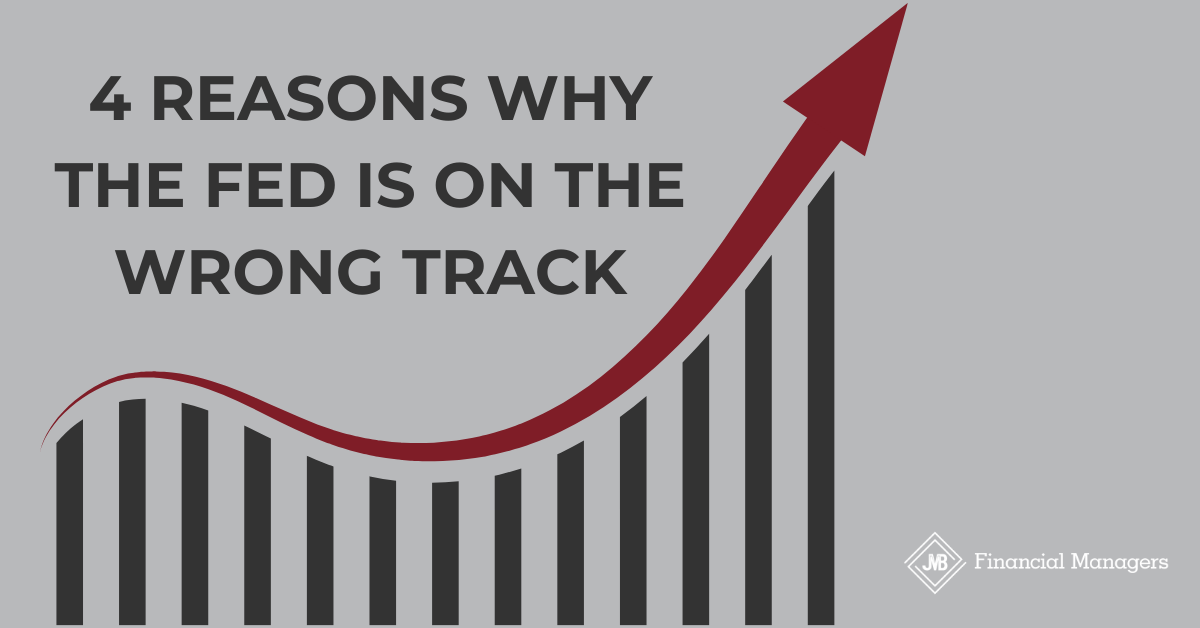 Last week, the Federal Reserve Board accelerated its misguided interest rate policy with its 0.75% interest rate hike, resulting in the biggest move since 1994. This is because inflation rests at 8.7% in the U.S., the highest level since December of 1981. In the Fed’s mind, this monetary policy will help the U.S. economy to avoid the high inflation we saw in the 1970s. However, this is not 1970s style inflation, and this rate policy is going to fail.

Spring weather in 2021 and 2022 was poor as far as growing crops is concerned, and the Ukraine conflict has further reduced supplies. The “green movement” around the world has choked off oil supplies, raising the cost of fuel, which increases the prices of producing food, getting it to processing centers, processing it, getting it to distribution centers, and finally getting it to grocery stores and restaurants. Higher interest rates will not impact the fundamental problems facing the food industry. Expect food inflation to continue until the weather improves and supply chains open up.

The Ukraine conflict and the ill-timed embargo on Russian oil have driven energy prices higher. As stated earlier, the worldwide “green movement” has choked off oil supplies, raising the cost of energy, which increases the cost of refining oil into other products and shipping fuel to gas stations, airports, and public utilities. Higher interest rates will not alleviate any of these problems facing the energy industry. Expect gasoline, heating oil, and jet fuel prices to continue rising.

China has closed its factories due to COVID and its variants. Economic activity in other countries – and even in some U.S. states – has declined due to similar policies. In places where business is back open, there is a shortage of parts, supplies, and labor. To top it all off, once products can be loaded on cargo ships and set sail, they cannot enter ports and be unloaded. Higher interest rates will not cure the supply chain issues causing higher prices.

Raising Interest Rates Will Not Undo Trillions in Government Spending

The U.S. Government - and most governments around the world - borrowed trillions and went on the largest spending spree in the history of the world in the name of jump-starting the global economy in 2020. Higher government spending always leads to demand-pull inflation because it increases government spending without increasing real output or reducing the spending of the private sector.

What is the Likely Outcome of Raising Interest Rates?

The board is accelerating raising interest rates right as the U.S. economy has started to slow:

To make matters worse, the Fed is completely aware of this. The Atlanta Fed’s GDPNow model predicts the economy will grow 0.0% in the second quarter after having shrunk by -1.4% in the first quarter of 2022.

Does anyone remember when the Fed raised rates when the economy started to slow in the late 1920s and what resulted in the 1930s? (Look it up, it was not pretty.)

The Fed's moves are likely to cause higher inflation, a higher unemployment rate, and a recession (not a soft landing). Let us hope that the federal open market committee recognizes its mistake sooner rather than later and reverses its course in time to mitigate the damage, preserve a healthy economy, and maintain a strong labor market.

Consulting with a financial advisor can provide you with valuable guidance during inflationary periods and recessions. 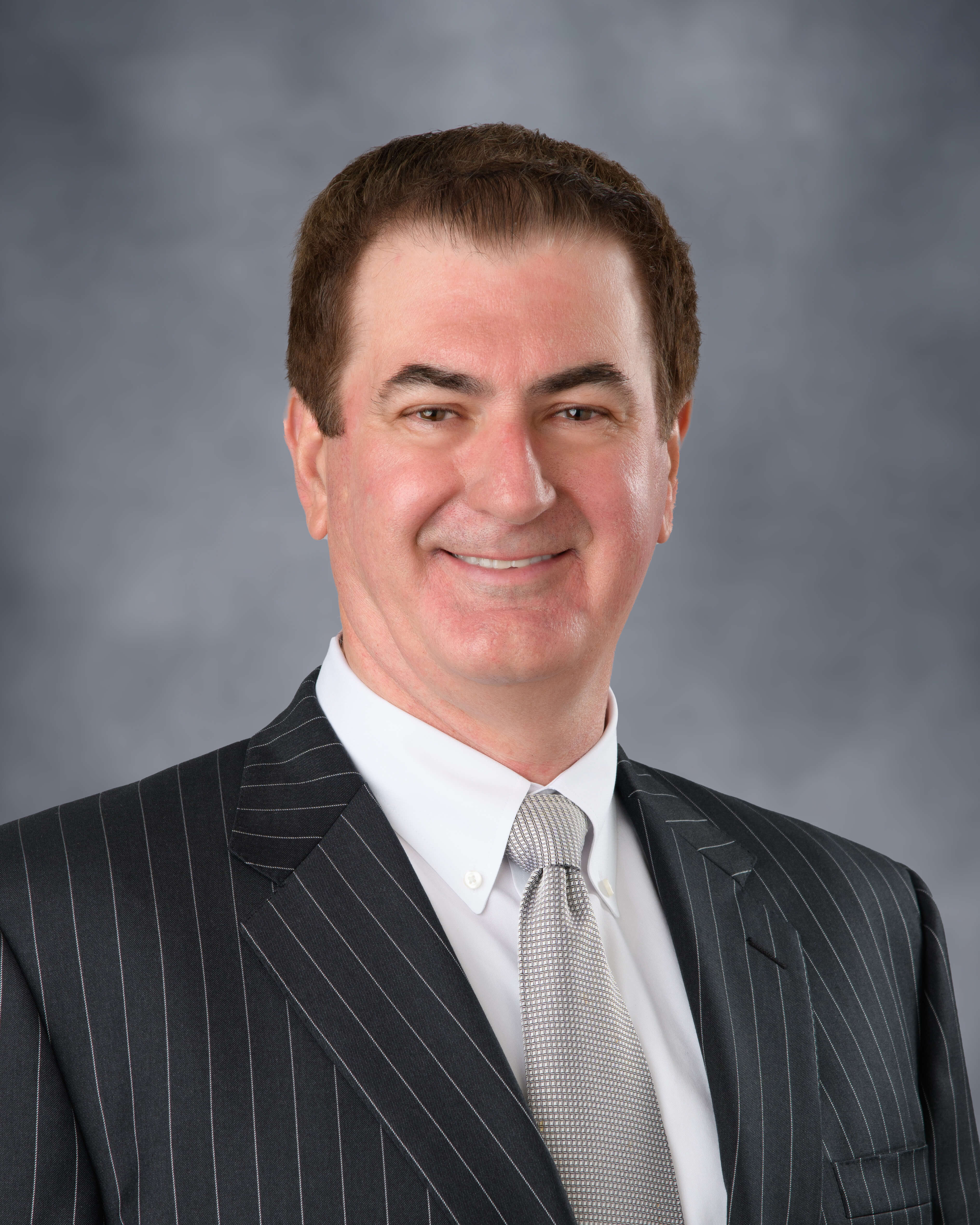 Jack Brkich III, is the president and founder of JMB Financial Managers. A CERTIFIED FINANCIAL PLANNER TM, Jack is a trusted advisor and resource for business owners, individuals, and families. His advice about wealth creation and preservation techniques have appeared in publications including The Los Angeles Times, NASDAQ, Investopedia, and The Wall Street Journal. To learn more visit https://www.jmbfinmgrs.com/.