Is a Nasty Surprise Looming at the Grocery Store?

U.S. farmers are millions of acres behind their usual pace of corn planting this spring because of flooding, which may lead to a supply shortage. Some analysts believe it will lift prices to their highest in five years by year end.

The bigger concern is the effect it will have on the price of meat (cattle, pigs), poultry (chicken, turkey), and dairy products due to the importance of corn as feed for these animals – which would lead to pain at the grocery store in late 2019 and early 2020.

“Merciless rains” in the Great Plains and Midwest triggered flooding in May and led to a “record-slow planting pace” for the nation’s corn, according to the USDA. Most of the crop that was planted was introduced into cool wet soils, which is not advantageous for yields, which may also contribute to tighter supplies.

The USDA’s World Agricultural Supply and Demand Estimates report forecasted a decline in corn production to 13.7 billion bushels for the 2019-20 marketing year, the lowest in four years.

Right now, it’s all about how many acres are ultimately planted, and how much corn can grow in the less-than-optimal conditions. Stay tuned, and be prepared to add to your grocery budget later this year. 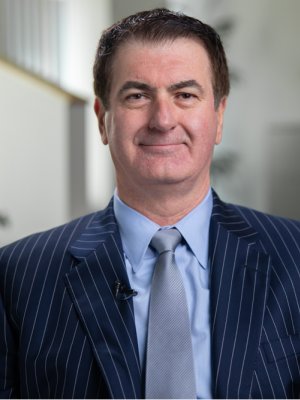